Genelec Spreads the Word in the Church of Maaninka

null Genelec Spreads the Word in the Church of Maaninka

Genelec Spreads the Word in the Church of Maaninka

Built in 1845, Maaninka church is a beautiful, 1200-seat traditional church building that forms part of the Evangelical Lutheran Church of Finland. The existing sound system had been in place for several years and presented a number of problems in terms of coverage and intelligibility which was affecting the overall experience of church-goers. The church turned to local integrators, AVEK Esitystekniikka and Genelec to bring the audio system into line with modern-day expectations and improve the audio experience for everyone. 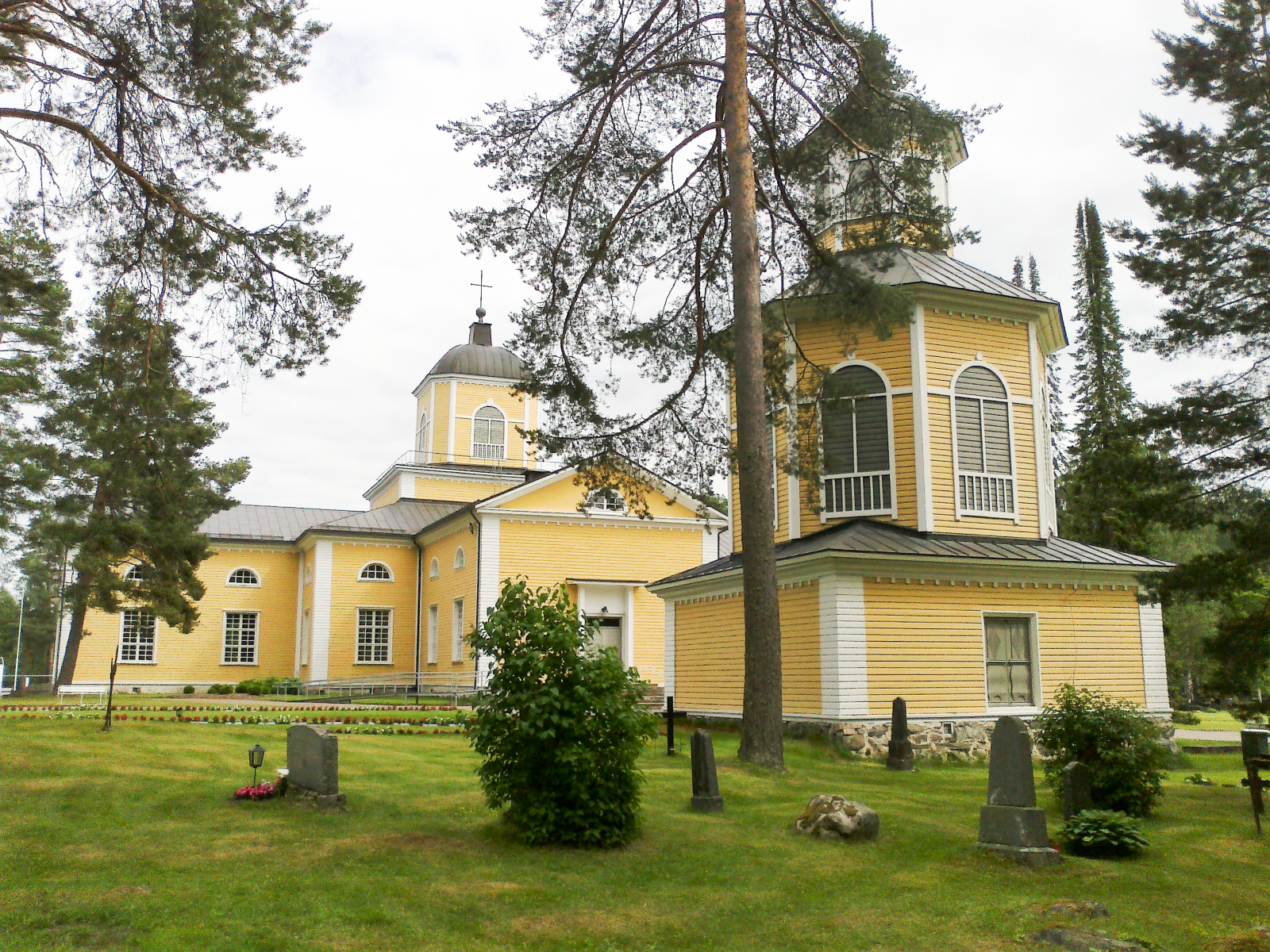 Genelec's technology service manager, Markus Kahelin, recalls that the project posed several challenges; firstly, the sheer size of the space to be covered (985 sq m with very high ceilings and a central dome), and secondly the fact that the church is a listed building which is a challenge for the integrators: "The shape and size of building results in a relatively long reverberation time and a noticeable echo for the human voice," explained Kahelin. "The existing audio system was unable to deliver natural, uncoloured sound to all of the congregation and so intelligibility of the spoken word was a real problem."

“The other major consideration is the church’s status as a listed building, which means that you can’t just go knocking holes in the wall or running cables wherever you like,” he continued. “AVEK ended up having to run all their cables via the roof space to reach every part of the church. That in itself was a challenge because extra-long cable runs can pose a risk for sound quality, latency and interference levels which can in turn cause audible issues with the playback system. However, fortunately at Genelec, we have solutions for these problems!”

The solution in question turned out to be a distributed system using ten Genelec 8430A IP SAM monitor speakers that were tuned and calibrated using Genelec’s GLM 3 loudspeaker management software. According to AVEK’s audio specialist, Jari Pöykiö, Genelec’s unique combination of networked loudspeakers with the integrated calibration features of GLM 3 solved all their problems.

"The first consideration was the audio quality of the 8430As - they are compact, active loudspeakers that deliver premium audio quality and clear, uncoloured sound," noted Pöykiö. "We mounted them in carefully acoustically selected locations throughout the church to enable the focus and voice localization to remain in the correct direction and to sound as natural as possible. The wide dispersion angle of the 8430As meant that we were able to achieve good coverage throughout all the seating areas. Our aim was to have sufficient loudspeakers in the system so that the overall playback level can remain relatively low so as not to energize the live acoustics of the room or cause any microphone feedback issues."

“Once installed, all the loudspeakers were calibrated and tuned to the room acoustics using Genelec’s GLM 3 software which works incredibly well. A particular feature of the system tuning for this installation was that we assigned delay to each individual loudspeaker to localize the voice to the person speaking rather than to the nearest loudspeaker using very similar principles and techniques to those used in theatre.” 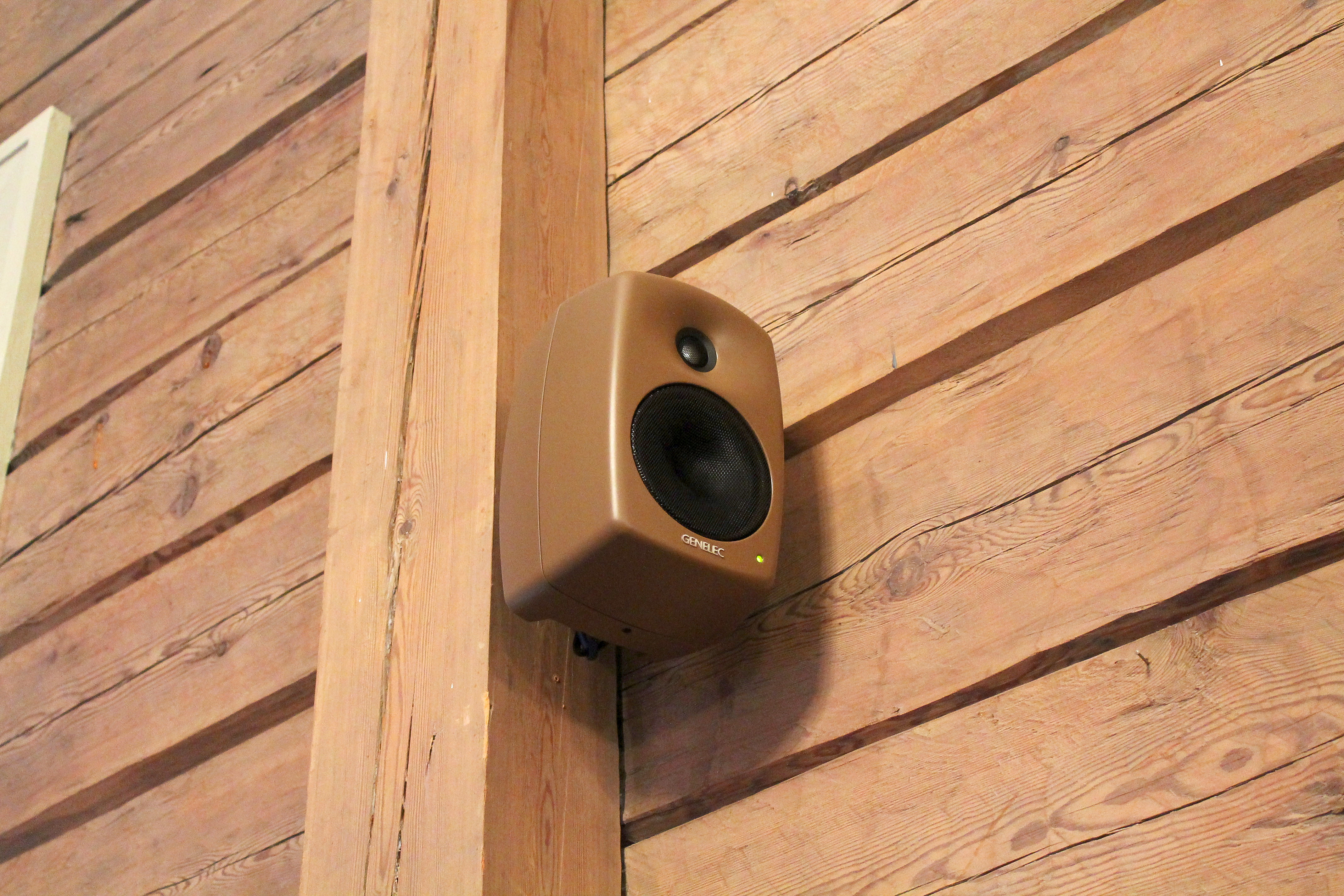 The other reason for selecting the 8430A monitors was thanks to their unique IP system distribution qualities. “The 8430A monitors are networked loudspeakers based on RAVENNA/AES67 for totally error-free, robust audio signal distribution over IP. It was the perfect solution for this project which necessitated massive cable runs so that all the cabling could be hidden in the roof space. If we’d had to rely on traditional analog line level cabling, we’d have run into problems with interference and signal loss which would have affected the audio quality. As it is, the sound quality is absolutely first class at every level. Furthermore, as a networked audio system, cabling costs are vastly reduced, making it a highly cost-effective solution as well as high performance. The client is thrilled with the results and so are we!” 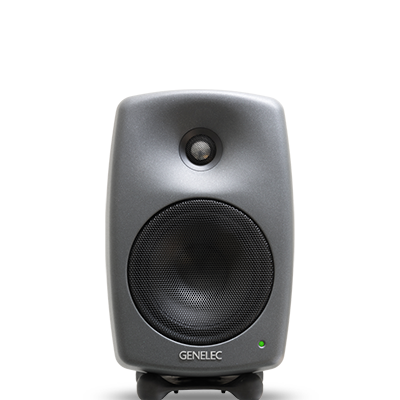