Genelec aims high at the Atrium in Aarhus

null Genelec aims high at the Atrium in Aarhus

Genelec aims high at the Atrium in Aarhus 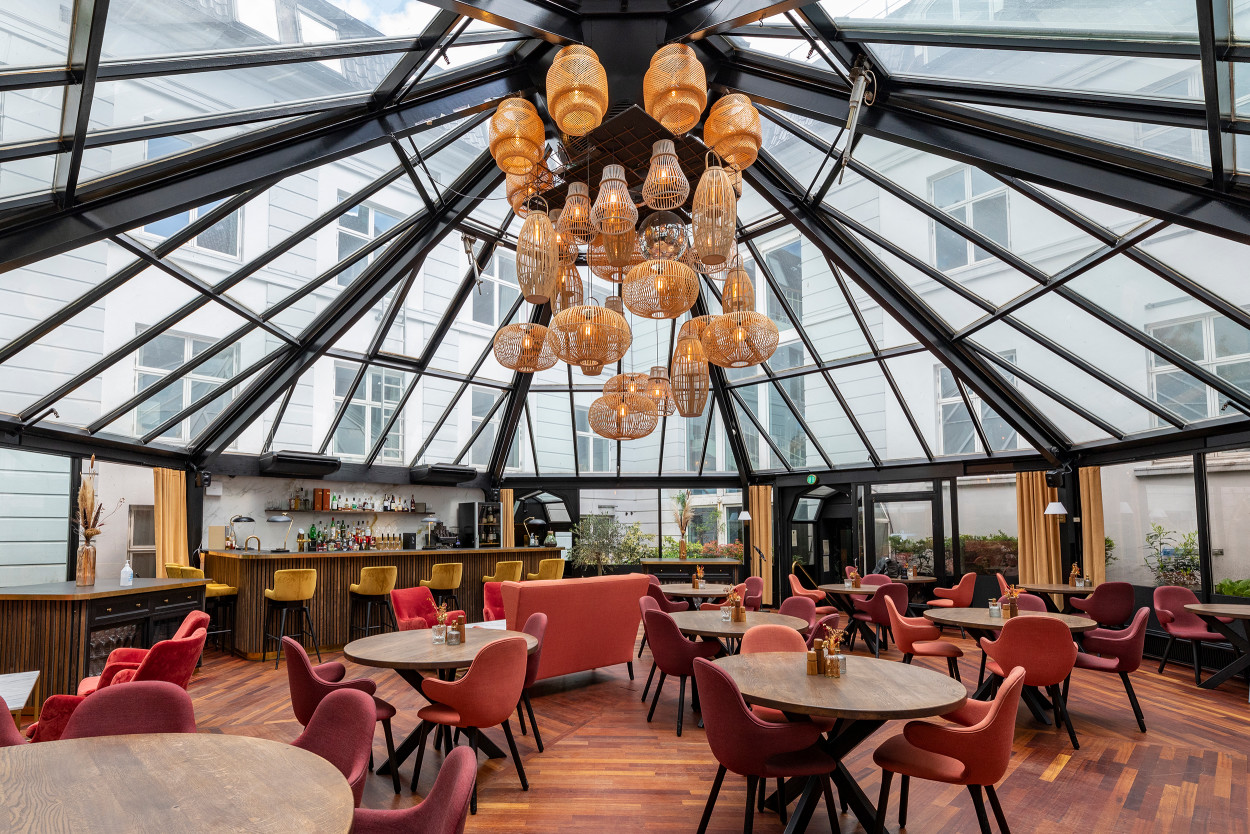 The Hotel Royal in Aarhus is the city’s oldest hotel. Beautifully restored, it has been welcoming guests since 1838. Ideally situated in the heart of the bustling Danish city, Hotel Royal is flanked by the majestic cathedral on one side, lively cafés by the river on the other, the charming Latin quarter to the back and the busy harbour to the front. In addition to its generously proportioned and lavishly appointed rooms behind an elegant Neoclassical façade, Hotel Royal also houses the beautiful Atrium restaurant and bar, which was recently updated with a premium Genelec sound system. 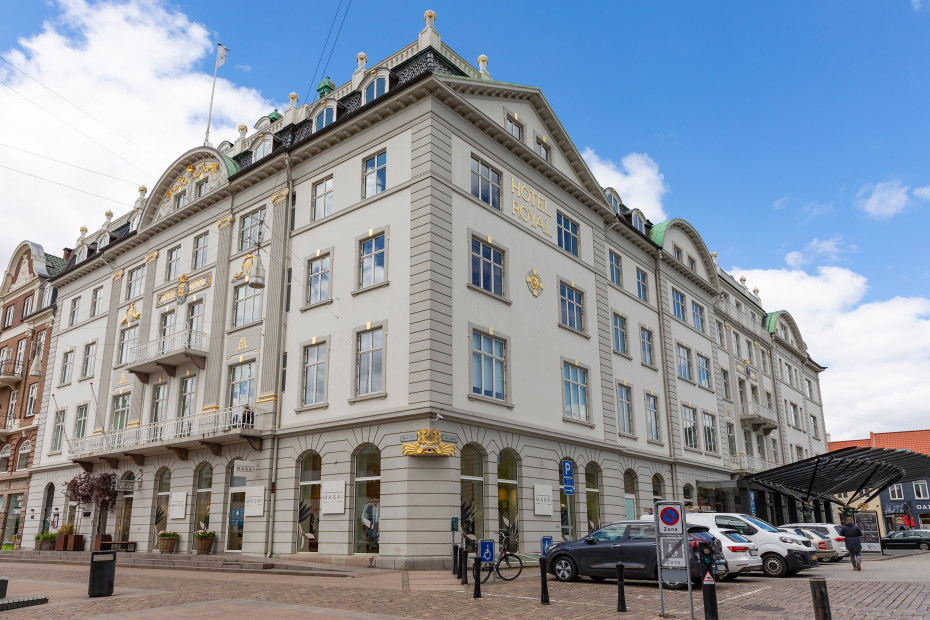 Atrium is a gastronomic oasis of calm in the heart of the city hubbub. So named for its beautiful conservatory-style glass pyramid roof, Atrium is the brainchild of chefs Søren Jakobsen and William Jørgensen, who own and run the Michelin -starred restaurant Gastromé, situated just one street over from Atrium. Their style of modern Nordic cooking with an emphasis on carefully balanced seasonal ingredients is clearly recognisable at Atrium, earning the restaurant a listing in the coveted Michelin guide. A recent renovation saw the installation of a Genelec sound system based on the ubiquitous 4000 Series of installation loudspeakers, providing high quality audio to match the excellence of the surroundings.

Specialist AV integrator and audio expert, Thomas Vestergaard, was called in to design and integrate the new system. “The requirement was for a high quality background sound system that would provide crystalline, detailed audio at low levels. The aim is to provide a relaxed, comfortable ambience for diners without competing with their conversation,” he says. “The particular challenge of this space was the abundance of hard, reflective surfaces — essentially the bar and restaurant are situated inside a glass conservatory, so just about everything except the floor and the furniture are glass! This is not ideal from an audio point of view, so it made the choice of high quality loudspeakers even more essential. Genelec fits the bill perfectly.” 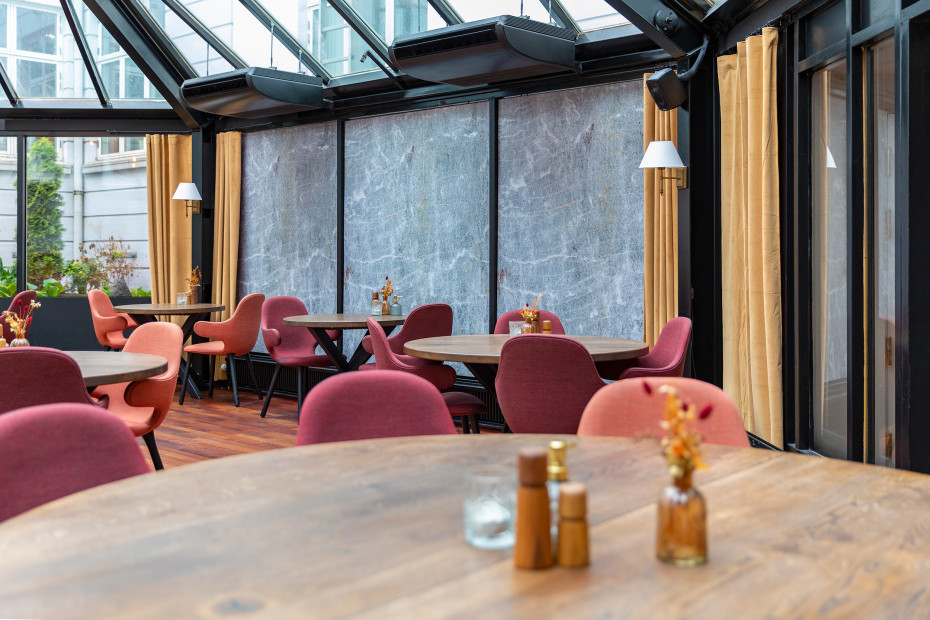 Vestergaard specified and installed a total of five compact 4020 loudspeakers in a star configuration around the outer rim of the restaurant, connected to an analogue zone mixer with inputs for a music player and a DJ. “We opted for the 4020s as they are physically very discreet, and as the space is not large, they are powerful enough to cover it with ease,” remarks Vestergaard. “As the speakers are all pointing into the restaurant from the outer wall in a circle, we had to be extremely careful with speaker positioning and alignment to avoid any nasty reflections or signal interference. We used the room response controls on the back of the speakers to optimise frequency response, and the results are stunning.”

Genelec’s installation loudspeakers are often Vestergaard’s ‘go to’ choice for this type of application. “For venues that rate quality above everything else — they are often high-end establishments themselves — Genelec is the perfect choice,” he clarifies. “Genelec sound quality is legendary, and from a design point of view, their beautiful aesthetics make them easy to install just about anywhere without the interior designer biting your head off! Their active design makes installation simple, as there is no need for bulky external amplifiers or the associated cabling, and Genelec has an extensive and well thought-out range of mounting accessories which makes life very easy for integrators. Finally, you know that once installed, they’ll provide decades of reliable, trouble-free service. What’s not to like?!” 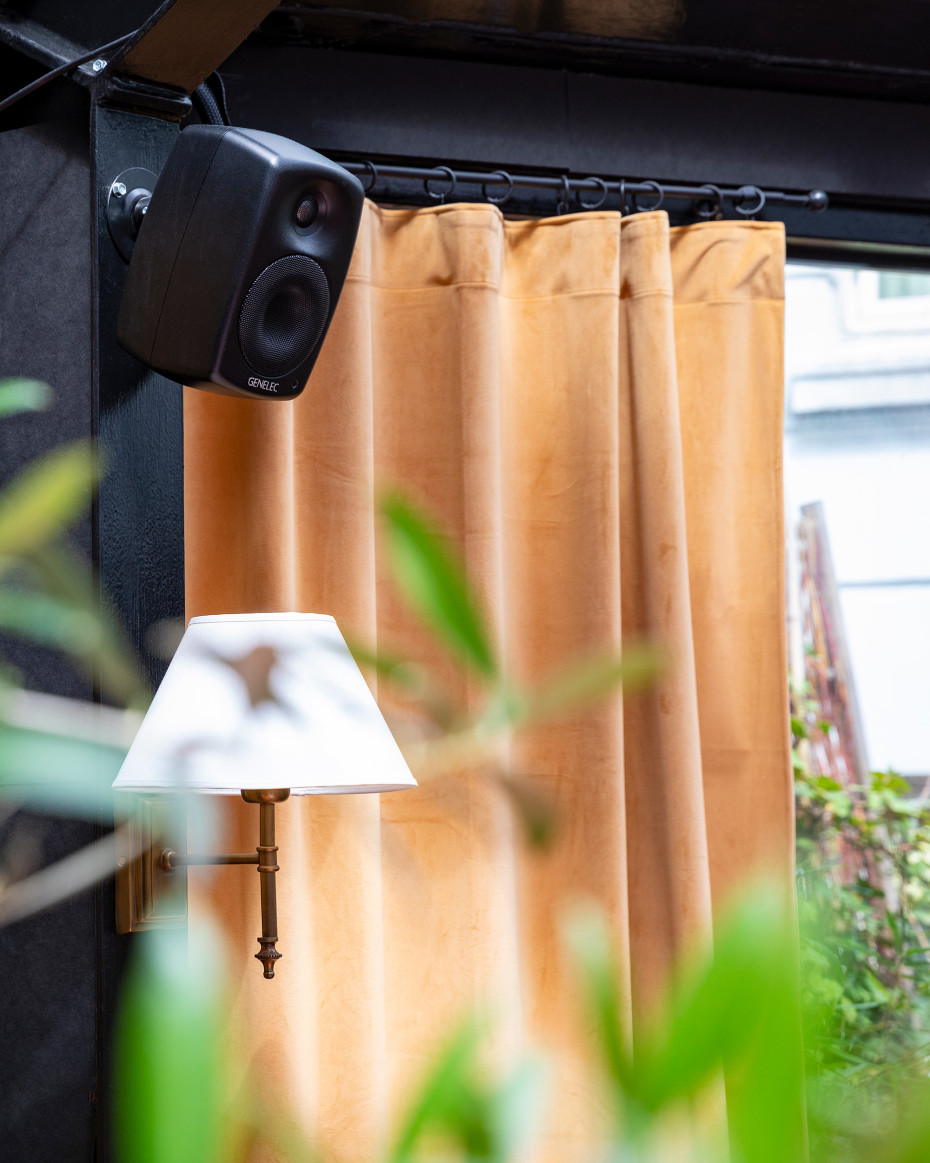